Sign up for the newsletter for advance notice of new releases, exclusive excerpts, and more!

Will there be a sequel to Hard Code?

Hard Code is a standalone, but more romances featuring the Chortsky family are in the works. Sign up to my mailing list to be the first to find out more!

Will Hard Code be available in audio?

Yes! The audio is already recorded and will be released on the same date as the ebook and print versions, January 12th. Ava Erickson has done an outstanding job with it, and as a special treat, the epilogue is narrated by Sebastian York with a very sexy Russian accent.

Will we ever get Bella’s story?

Yes! Hard Ware, Bella’s love story, is coming soon. Sign up to my mailing list to be notified as soon as it becomes available for pre-order.

Will Hard Code be available in other languages?

Yes! We’re already working on editions in German, French, Italian, Dutch, Spanish, and Portuguese. Watch for them to be released 3-5 months after the English edition.

Hey! Welcome to the bear cave.

Get advance notice of publications and special offers from my newsletter. 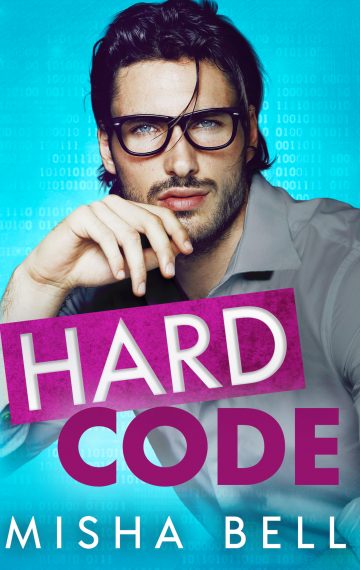 Do you prefer the feeling of turning the pages? Do

Two more weeks until it's your turn to read #HardC

Hard Code is the definition of RAUNCHY. This book

#MerryChristmas to those who celebrate! I wish you

This error message is only visible to WordPress admins


Error: API requests are being delayed for this account. New posts will not be retrieved.